Pivatic’s PivaPunch and PivaBend are integrated production lines where blanked and formed parts are produced straight from the coil in one run.

Parts can run through wing benders but also be roll formed when applicable. Jobs such as welding and clinching are added when necessary to make your products complete in one run.

PivaPunch is a programmable punching centre for coil material. It’s designed either for coils or for coils and blanks.

The PivaBend bending center is based on the wing bending method that makes it possible to form deeper enclosures in no-time.

It is used for sections, panels, or wrapper-type work pieces based on your production requirements. 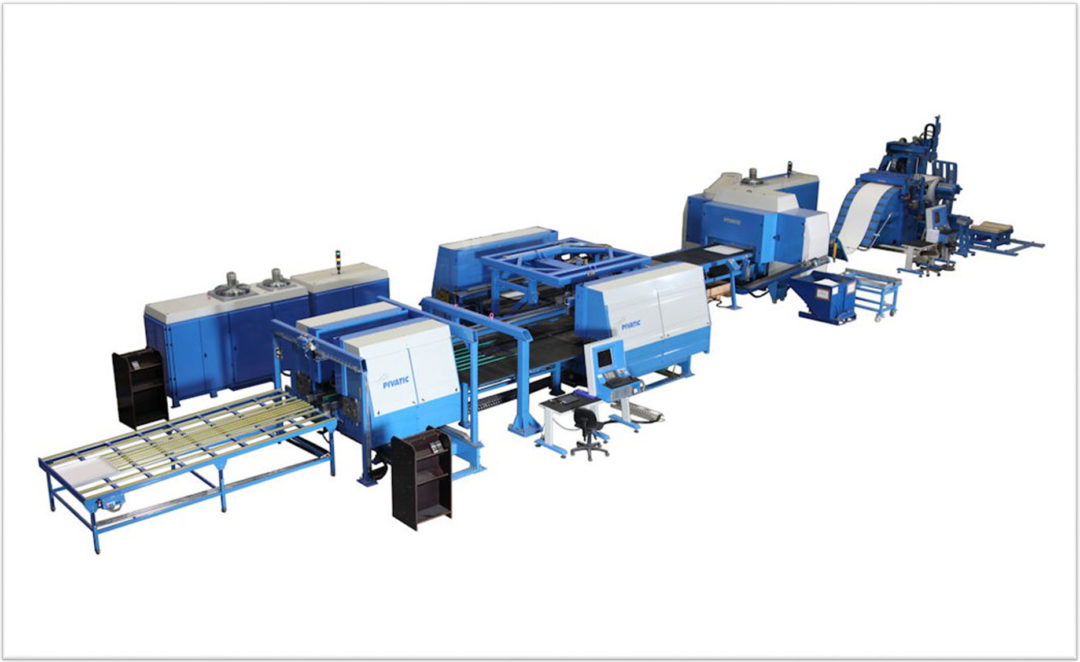 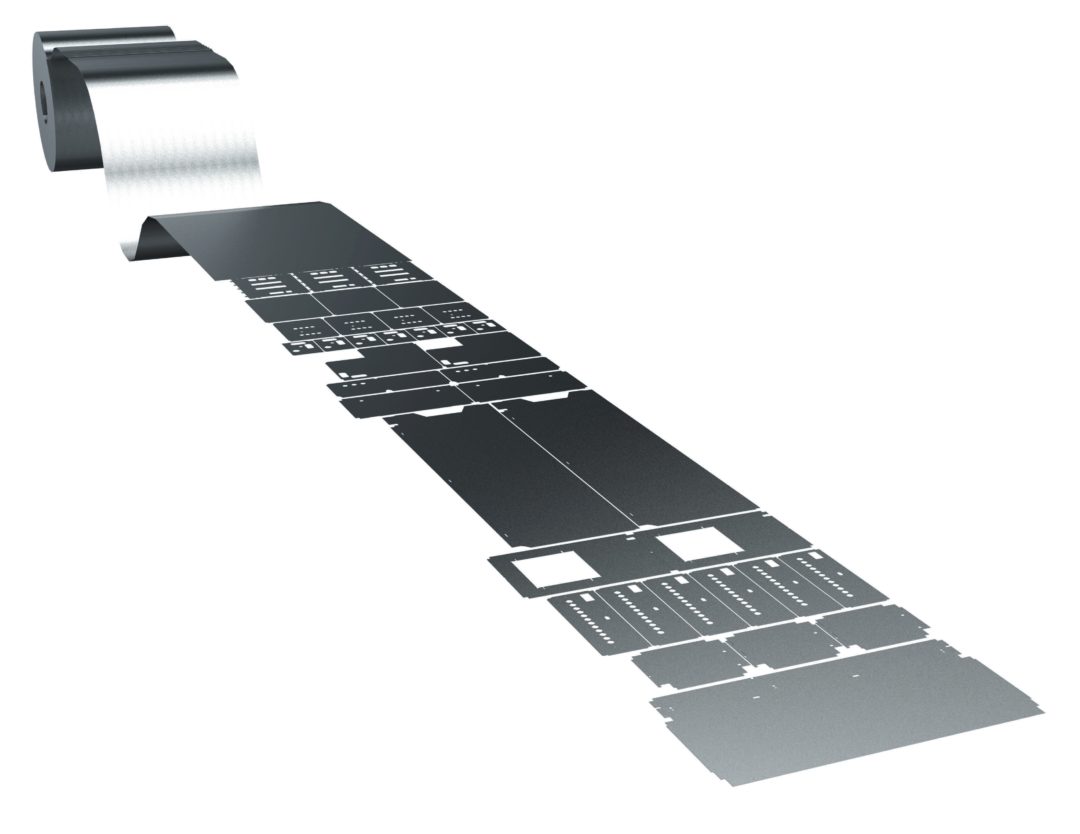